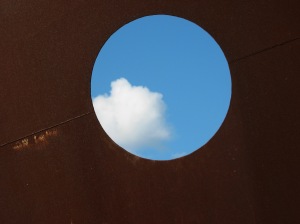 I wonder whether Mr Jones thinks that aspirin can’t possibly relieve a headache. After all, the standard dose of aspirin for a headache is 600 mg, which in a 60 kg person is about 10 parts per million. Aspirin is absorbed from the gut into the blood stream and distributed throughout the body — most of the dose doesn’t get to the head at all. And yet, it manages to do the trick.

Cyanide manages to do its nasty trick at even lower concentrations — about 2mg per kilogram of body weight, or a concentration of 2 parts per million will kill you. It would probably even kill Mr Jones, an outcome I can contemplate without much distress.

Now I imagine that Mr Jones would say I was being unfair, and that of course aspirin and cyanide work at their very low concentrations, because (he might say) they are special chemicals with special properties, but carbon dioxide is just a gas, not a poison or a medicine. This would sound plausible, but it would be misleading. Carbon dioxide is a chemical with its own special properties — in fact, every different chemical thing has its own special properties. Climate scientists look at the special properties of carbon dioxide in relation to the climate, and they have observed its particular effects, which operate at very low concentrations in the atmosphere. Four hundred parts per million is already higher than is healthy for a human-friendly ecosystem; six hundred parts per million (a figure we may approach over the next few decades) would have quite drastic effects on the Earth’s climate.

The point is, the number that conveys the relative concentration of carbon dioxide in the atmosphere does not in itself tell you anything. So easy to say a number, think it sounds small, and leap to an idiotic conclusion that it doesn’t matter. But the world as we know it is absolutely full of tiny, tiny things that matter a great deal.

Update, September 2019: The Conversation has just published an article explaining some of the science behind the power of carbon dioxide to influence climate. See https://theconversation.com/why-carbon-dioxide-has-such-outsized-influence-on-earths-climate-123064  . This is the sort of stuff the sceptics don’t read or don’t understand. 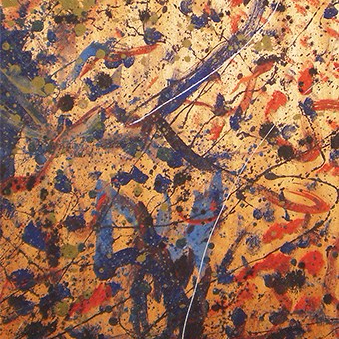